All Our Wrong Todays 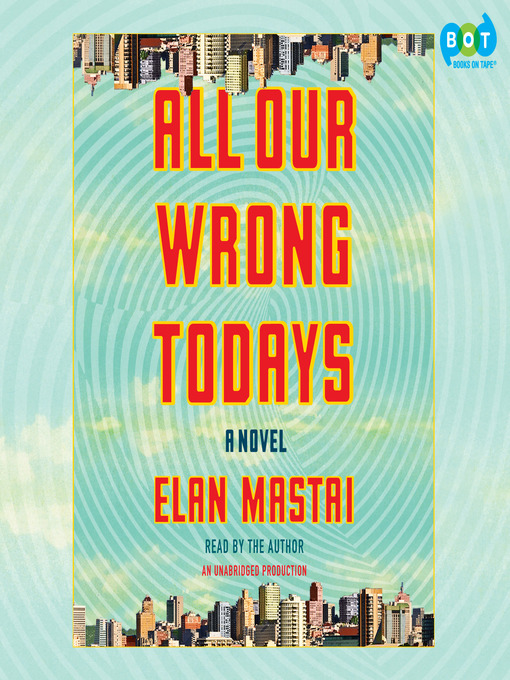 Sample
All Our Wrong Todays
A Novel

One of Wall Street Journal’s Best of 2017“Entertainingly mixes thrills and humor.”—Entertainment Weekly “[An] amazing debut novel. . . . Dazzling and complex. . . ....

One of Wall Street Journal’s Best of 2017“Entertainingly mixes thrills and humor.”—Entertainment Weekly “[An] amazing debut novel. . . . Dazzling and complex. . . .... 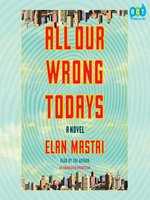 All Our Wrong Todays
A Novel
Elan Mastai

All Our Wrong Todays
A Novel
Elan Mastai
A portion of your purchase goes to support your digital library.