Gang Leader for a Day 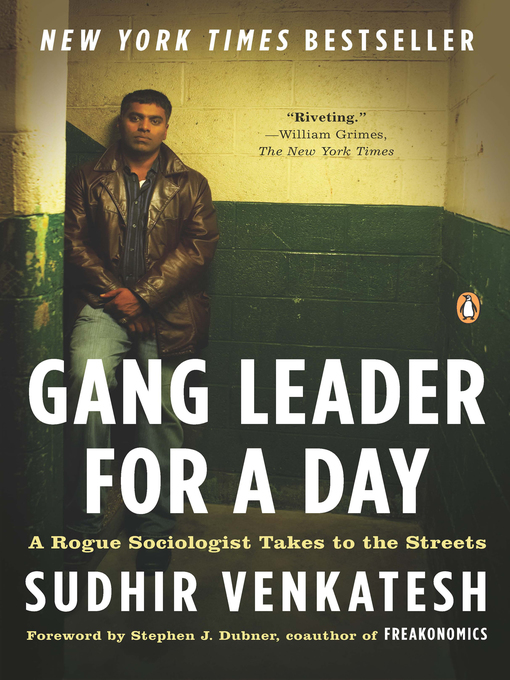 A New York Times Bestseller"A rich portrait of the urban poor, drawn not from statistics but from vivid tales of their lives and his, and how they intertwined." —The Economist"A sensitive,...

A New York Times Bestseller"A rich portrait of the urban poor, drawn not from statistics but from vivid tales of their lives and his, and how they intertwined." —The Economist"A sensitive,... 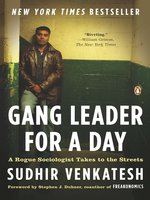 Gang Leader for a Day
A Rogue Sociologist Takes to the Streets
Sudhir Venkatesh
A portion of your purchase goes to support your digital library.