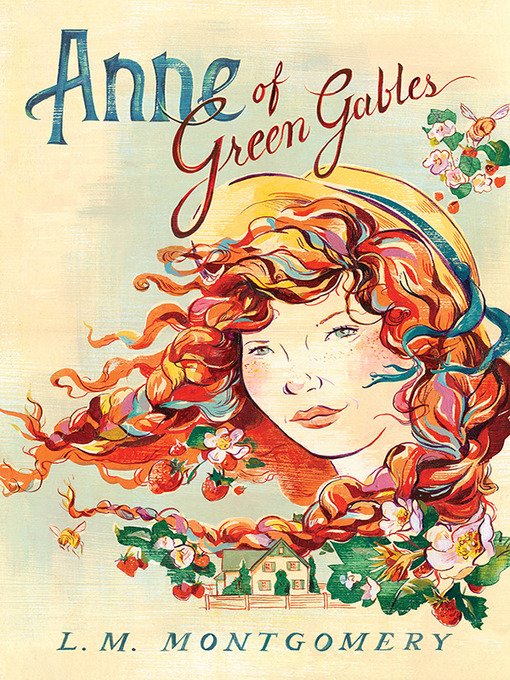 "The books I read most as a child were Lucy Maud Montgomery." —Madeleine L'EngleA classic for all ages, this official, unabridged edition of Anne of Green Gables features the unforgettable character of...

"The books I read most as a child were Lucy Maud Montgomery." —Madeleine L'EngleA classic for all ages, this official, unabridged edition of Anne of Green Gables features the unforgettable character of... 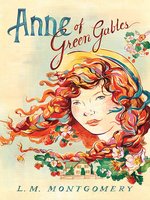 Anne of Green Gables Series, Book 1
L.M. Montgomery
A portion of your purchase goes to support your digital library.