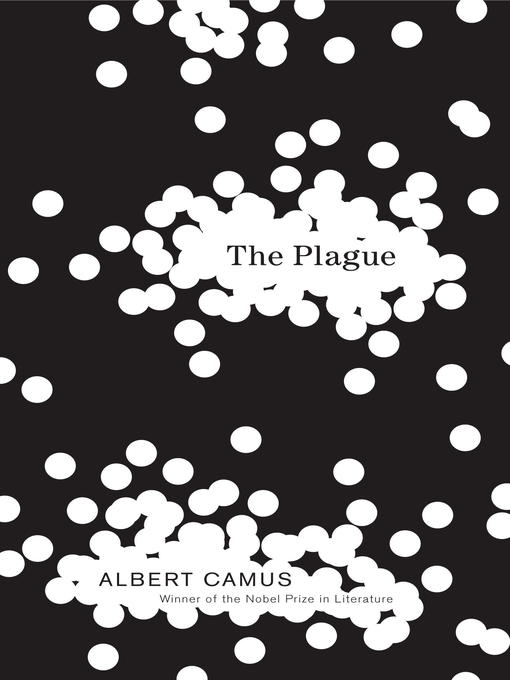 "Its relevance lashes you across the face." —Stephen Metcalf, The Los Angeles Times • "A redemptive book, one that wills the reader to believe, even in a time of despair." —Roger...

"Its relevance lashes you across the face." —Stephen Metcalf, The Los Angeles Times • "A redemptive book, one that wills the reader to believe, even in a time of despair." —Roger... 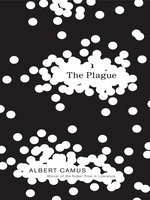 The Plague
Albert Camus
A portion of your purchase goes to support your digital library.