Can't Take That Away 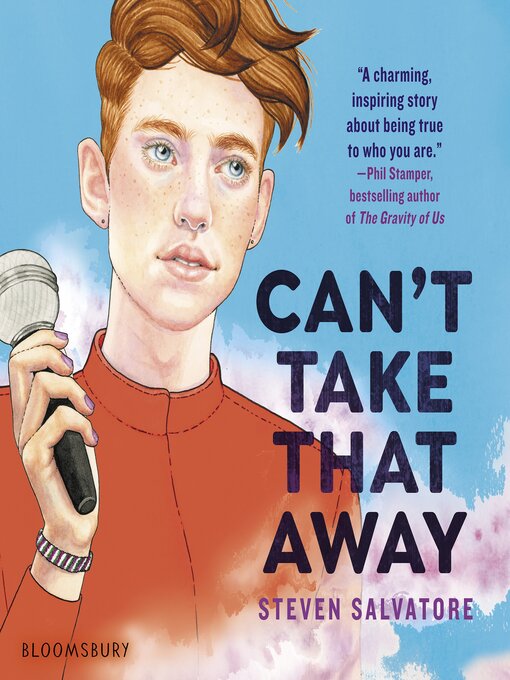 Sample
Can't Take That Away

"A charming, inspired story about being true to who you are." - Phil Stamper, bestselling author of The Gravity of Us An empowering and emotional debut about a genderqueer teen who finds the courage...

"A charming, inspired story about being true to who you are." - Phil Stamper, bestselling author of The Gravity of Us An empowering and emotional debut about a genderqueer teen who finds the courage... 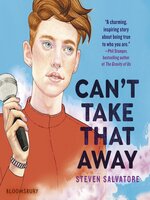 Can't Take That Away
Steven Salvatore

Can't Take That Away
Steven Salvatore
A portion of your purchase goes to support your digital library.