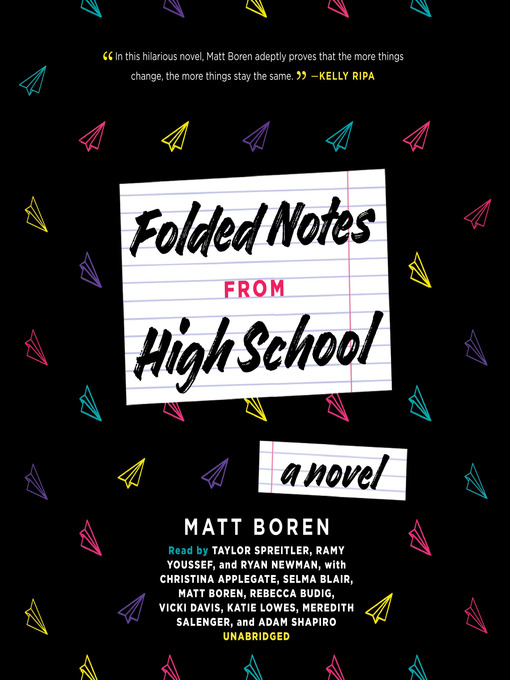 A status-obsessed senior unexpectedly falls for a freshman because of his Danny Zuko audition in their high school's production of Grease in this outrageously funny epistolary novel set in...

A status-obsessed senior unexpectedly falls for a freshman because of his Danny Zuko audition in their high school's production of Grease in this outrageously funny epistolary novel set in... 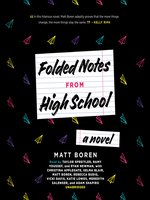 Folded Notes from High School
Matt Boren
A portion of your purchase goes to support your digital library.