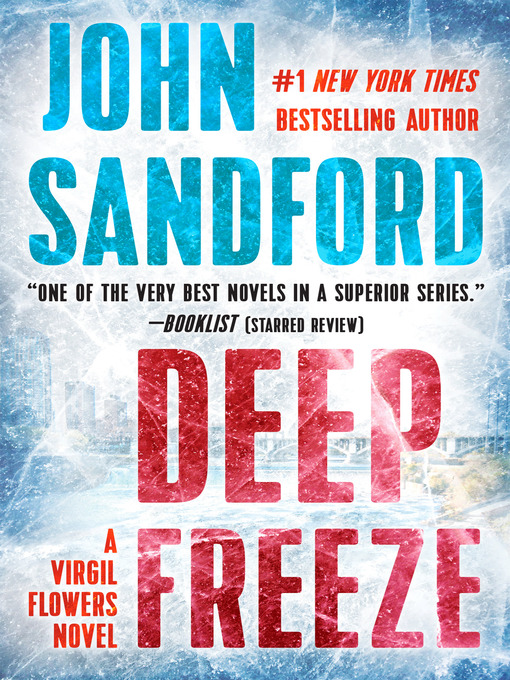 Class reunions: a time for memories—good, bad, and, as Virgil Flowers is about to find out, deadly—in this New York Times bestselling thriller from John Sandford. Virgil knows the town...

Class reunions: a time for memories—good, bad, and, as Virgil Flowers is about to find out, deadly—in this New York Times bestselling thriller from John Sandford. Virgil knows the town... 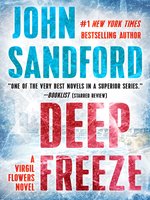