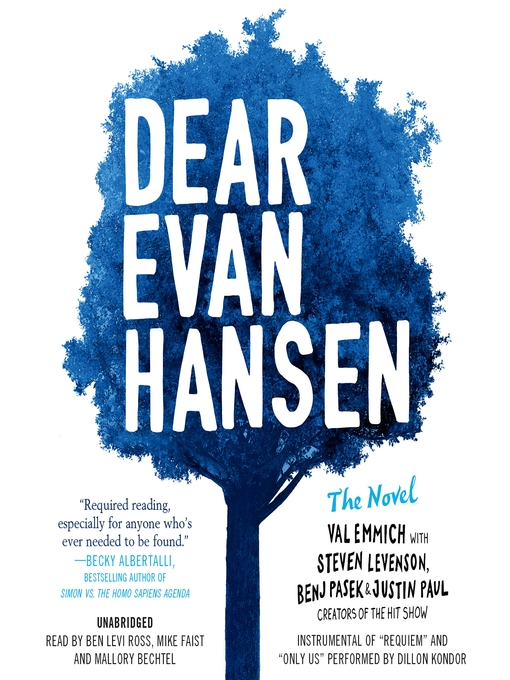 From the show's creators comes the groundbreaking, bestselling novel inspired by the hit Broadway show Dear Evan Hansen.Dear Evan Hansen, Today's going to be an amazing day and here's why...When a...

From the show's creators comes the groundbreaking, bestselling novel inspired by the hit Broadway show Dear Evan Hansen.Dear Evan Hansen, Today's going to be an amazing day and here's why...When a... 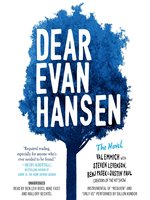 Dear Evan Hansen
The Novel
Ben Levi Ross
A portion of your purchase goes to support your digital library.