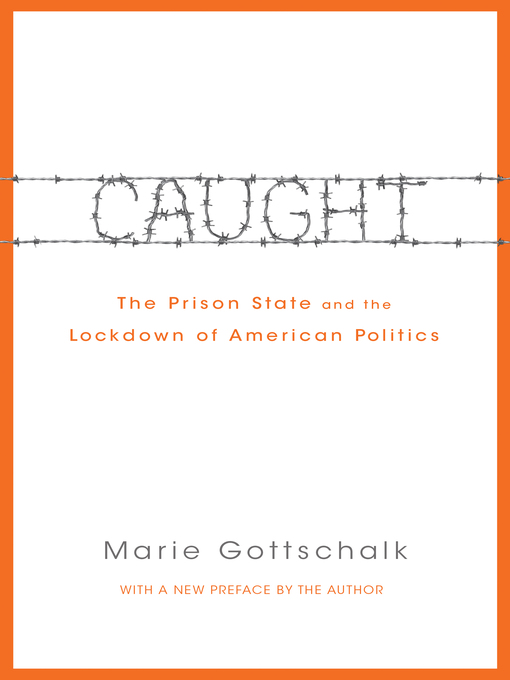 Sample
Caught
The Prison State and the Lockdown of American Politics

The huge prison buildup of the past four decades has few defenders, yet reforms to reduce the numbers of those incarcerated have been remarkably modest. Meanwhile, an ever-widening carceral state has...

The huge prison buildup of the past four decades has few defenders, yet reforms to reduce the numbers of those incarcerated have been remarkably modest. Meanwhile, an ever-widening carceral state has... 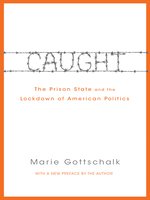 Caught
The Prison State and the Lockdown of American Politics
Marie Gottschalk
A portion of your purchase goes to support your digital library.