The Wife Between Us 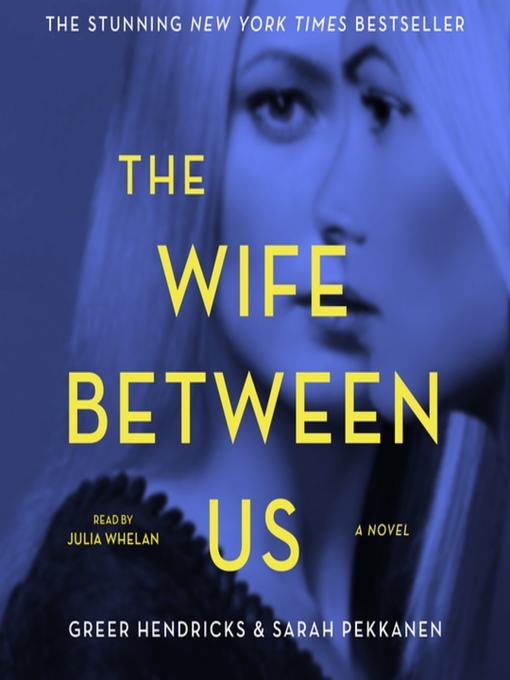 Sample
The Wife Between Us
A Novel

"Julia Whelan reads the novel in her low, pleasant voice, moving down a register to capture Richard's infuriating condescension and lightening slightly for the younger Emma. With its perfidious turns,...

"Julia Whelan reads the novel in her low, pleasant voice, moving down a register to capture Richard's infuriating condescension and lightening slightly for the younger Emma. With its perfidious turns,... 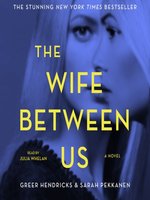 The Wife Between Us
A Novel
Greer Hendricks

The Wife Between Us
A Novel
Greer Hendricks
A portion of your purchase goes to support your digital library.