Not a Happy Family 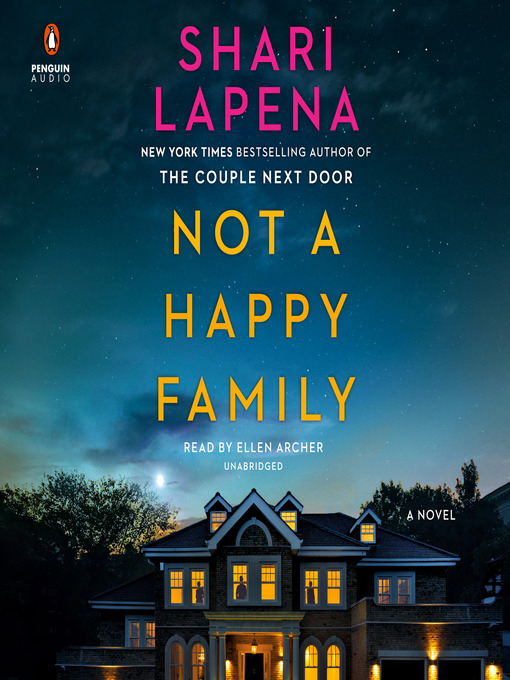 Sample
Not a Happy Family
A Novel

AN INSTANT NEW YORK TIMES BESTSELLER! Another thrilling domestic suspense novel from the New York Times bestselling author of The Couple Next Door “Lapena is a master of manipulation. With...

AN INSTANT NEW YORK TIMES BESTSELLER! Another thrilling domestic suspense novel from the New York Times bestselling author of The Couple Next Door “Lapena is a master of manipulation. With... 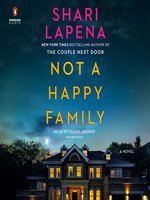 Not a Happy Family
A Novel
Shari Lapena

Not a Happy Family
A Novel
Shari Lapena
A portion of your purchase goes to support your digital library.