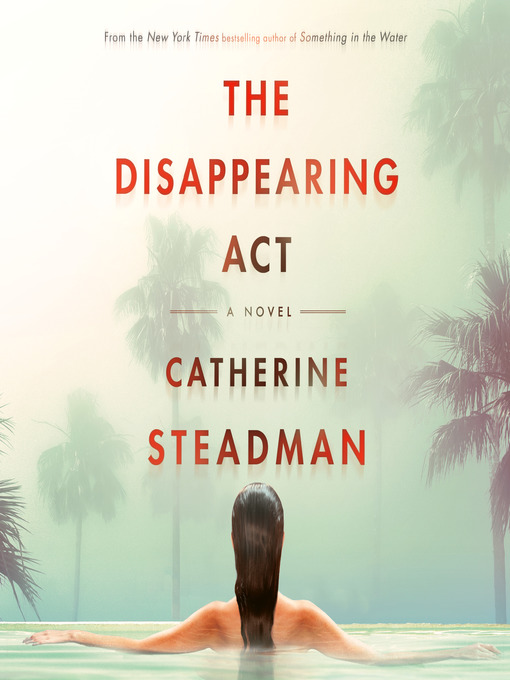 Sample
The Disappearing Act
A Novel

From the New York Times bestselling author of Something in the Water and Mr. Nobody comes “an unputdownable mystery about the nightmares that abound in the pursuit of Hollywood dreams”...

From the New York Times bestselling author of Something in the Water and Mr. Nobody comes “an unputdownable mystery about the nightmares that abound in the pursuit of Hollywood dreams”... 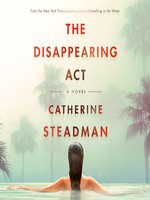 The Disappearing Act
A Novel
Catherine Steadman
A portion of your purchase goes to support your digital library.