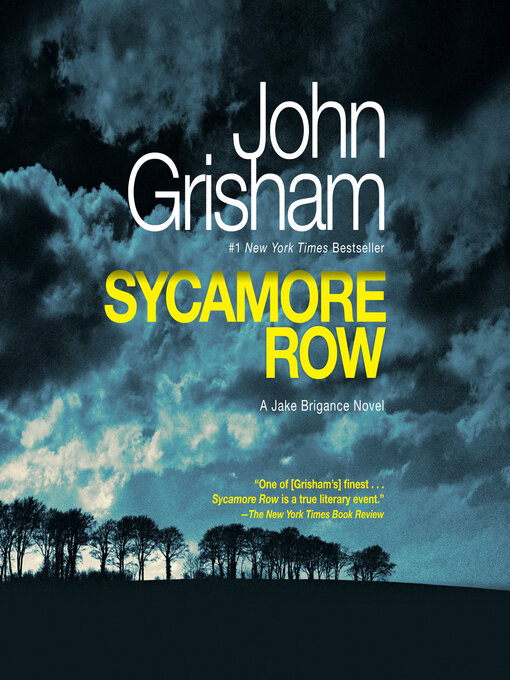 #1 NEW YORK TIMES BEST SELLER • John Grisham returns to the iconic setting of his first novel, A Time to Kill, as Jake Brigance finds himself embroiled in a controversial trial that exposes a...

#1 NEW YORK TIMES BEST SELLER • John Grisham returns to the iconic setting of his first novel, A Time to Kill, as Jake Brigance finds himself embroiled in a controversial trial that exposes a... 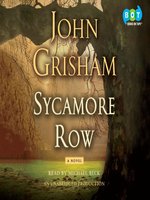