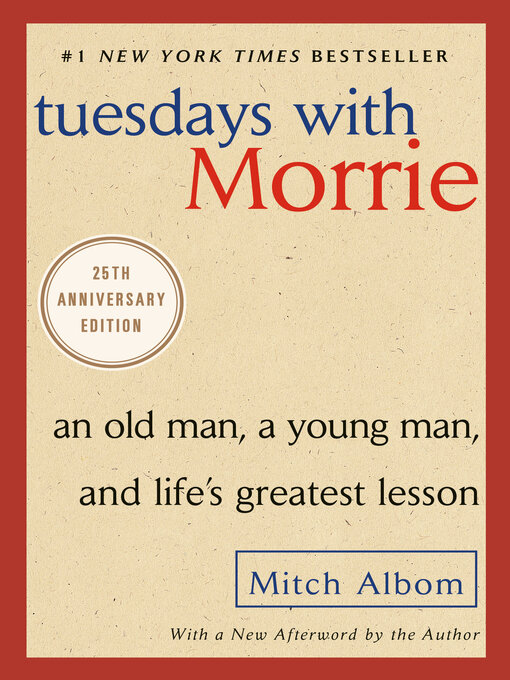 #1 NEW YORK TIMES BESTSELLER • A special 20th anniversary edition of the beloved book that changed millions of lives—with a new afterword by the authorMaybe it was a grandparent, or a...

#1 NEW YORK TIMES BESTSELLER • A special 20th anniversary edition of the beloved book that changed millions of lives—with a new afterword by the authorMaybe it was a grandparent, or a... 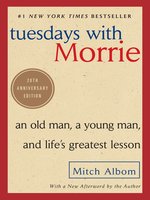 Tuesdays with Morrie
An Old Man, a Young Man, and Life's Greatest Lesson, 20th Anniversary Edition
Mitch Albom
A portion of your purchase goes to support your digital library.