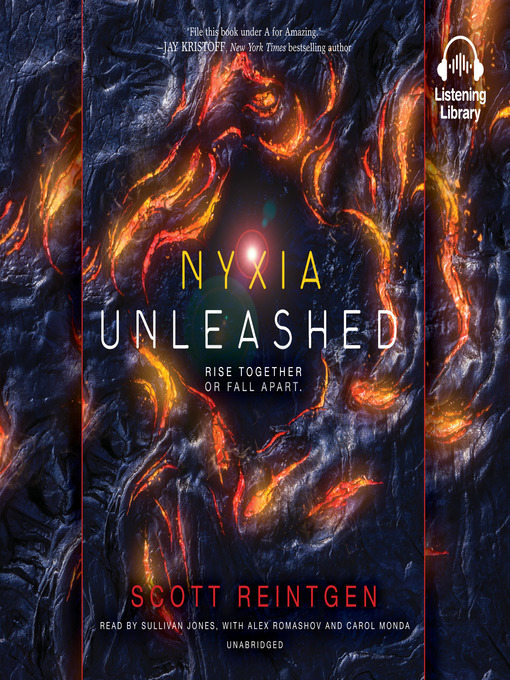 "File this book under A for Amazing." -Jay Kristoff, New York Times bestselling authorDiscover book two in the sci-fi space trilogy that Bustle described as "The 100 meets Illuminae" and Marie Lu...

"File this book under A for Amazing." -Jay Kristoff, New York Times bestselling authorDiscover book two in the sci-fi space trilogy that Bustle described as "The 100 meets Illuminae" and Marie Lu... 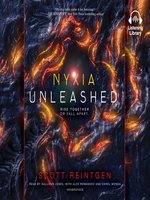 Nyxia Unleashed
The Nyxia Triad, Book 2
Scott Reintgen
A portion of your purchase goes to support your digital library.