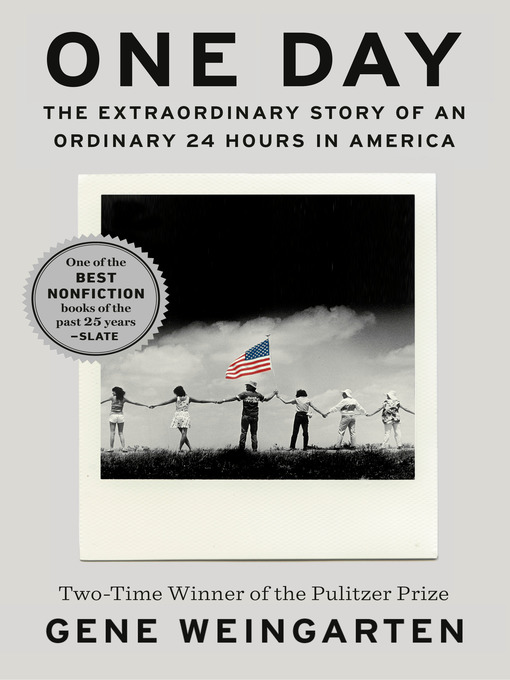 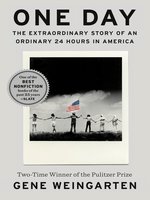 One Day
The Extraordinary Story of an Ordinary 24 Hours in America
Gene Weingarten
A portion of your purchase goes to support your digital library.