The Beginning of Everything 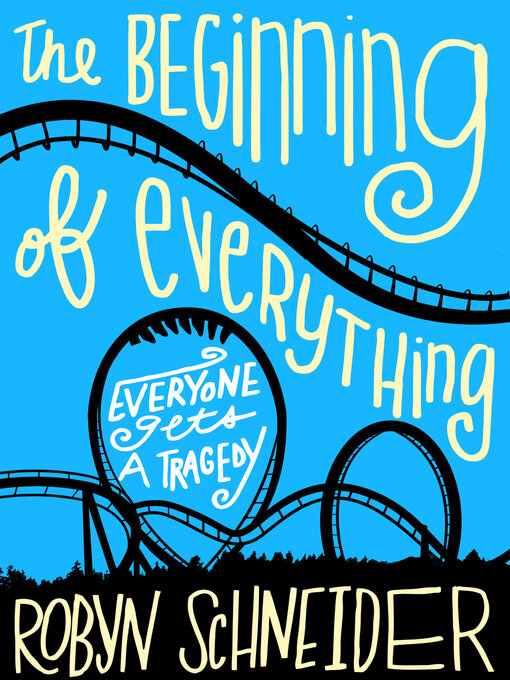 Sample
The Beginning of Everything

Robyn Schneider's The Beginning of Everything is a witty and heart-wrenching teen novel that will appeal to fans of books by John Green and Ned Vizzini, novels such as The Perks of Being a Wallflower,...

Robyn Schneider's The Beginning of Everything is a witty and heart-wrenching teen novel that will appeal to fans of books by John Green and Ned Vizzini, novels such as The Perks of Being a Wallflower,... 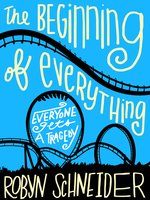 The Beginning of Everything
Robyn Schneider

The Beginning of Everything
Robyn Schneider
A portion of your purchase goes to support your digital library.