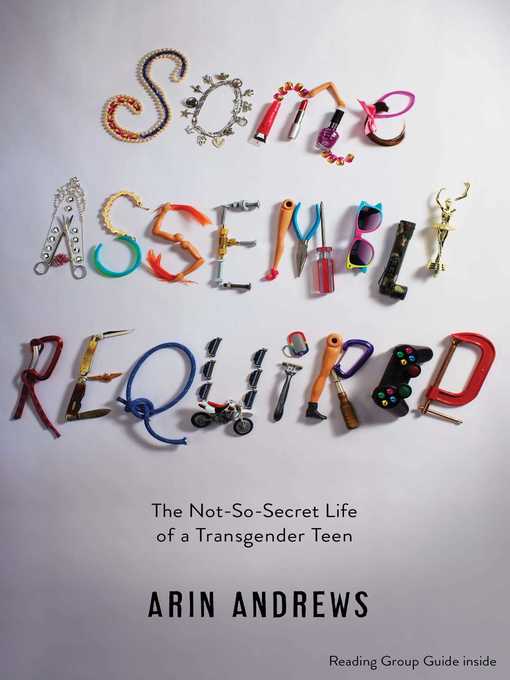 Seventeen-year-old Arin Andrews shares all the hilarious, painful, and poignant details of undergoing gender reassignment as a high school student in this winning memoir.We've all felt uncomfortable in...

Seventeen-year-old Arin Andrews shares all the hilarious, painful, and poignant details of undergoing gender reassignment as a high school student in this winning memoir.We've all felt uncomfortable in... 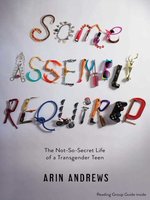 Some Assembly Required
The Not-So-Secret Life of a Transgender Teen
Arin Andrews
A portion of your purchase goes to support your digital library.