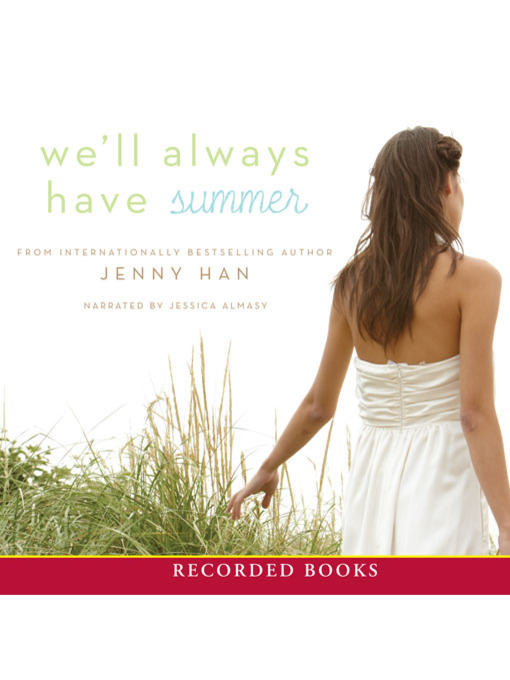 Popular author Jenny Han continues the gripping and emotional story she began in The Summer I Turned Pretty (starred review from Publishers Weekly) and continued in It's Not Summer Without You. Belly...

Popular author Jenny Han continues the gripping and emotional story she began in The Summer I Turned Pretty (starred review from Publishers Weekly) and continued in It's Not Summer Without You. Belly... 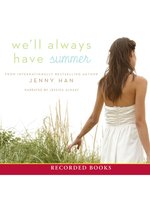 We'll Always Have Summer
The Summer I Turned Pretty Series, Book 3
Jenny Han
Privacy Policy
Thank you for your recommendation

We'll Always Have Summer
The Summer I Turned Pretty Series, Book 3
Jenny Han
A portion of your purchase goes to support your digital library.