Tell Me How to Be 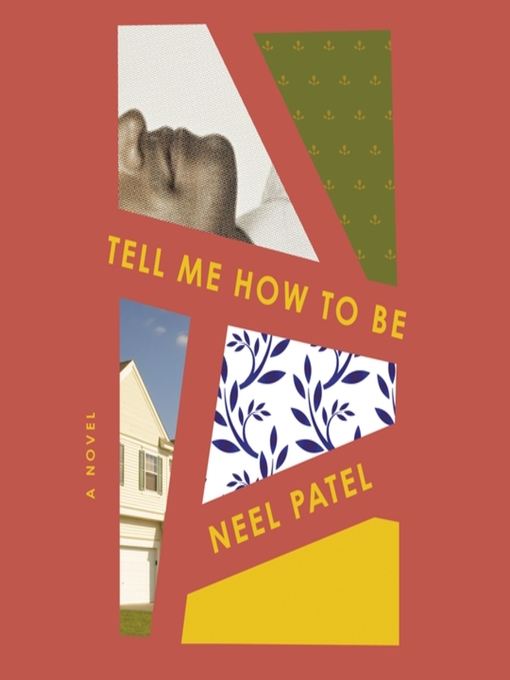 Sample
Tell Me How to Be
A Novel

"Narrator Vikas Adam does an excellent job of balancing the angst- ridden Akash with the mourning Renu in this mother-and-son story of love and loss" – AudioFile Magazine"Tell Me How to Be is...

"Narrator Vikas Adam does an excellent job of balancing the angst- ridden Akash with the mourning Renu in this mother-and-son story of love and loss" – AudioFile Magazine"Tell Me How to Be is... 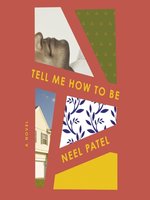 Tell Me How to Be
A Novel
Neel Patel

Tell Me How to Be
A Novel
Neel Patel
A portion of your purchase goes to support your digital library.