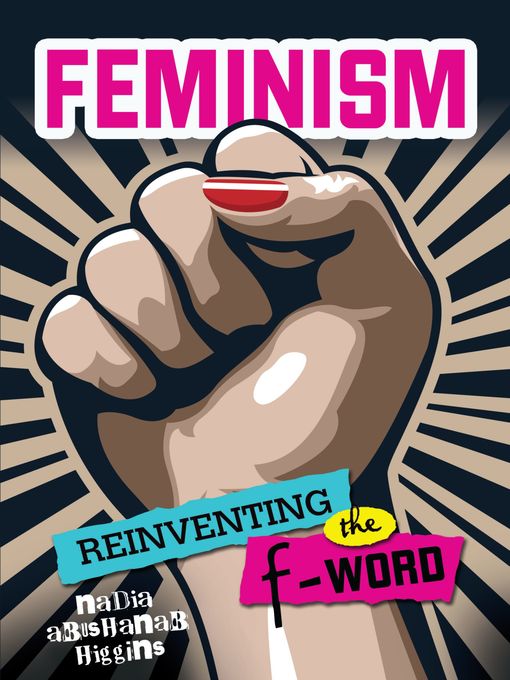 While most people say they believe in equal rights, the word feminism—America's new F-word—makes people uncomfortable. Explore the history of US feminism through pioneers such as Elizabeth...

While most people say they believe in equal rights, the word feminism—America's new F-word—makes people uncomfortable. Explore the history of US feminism through pioneers such as Elizabeth... 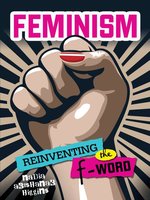 Feminism
Reinventing the F-Word
Nadia Abushanab Higgins
A portion of your purchase goes to support your digital library.