A Boy and His Dog at the End of the World 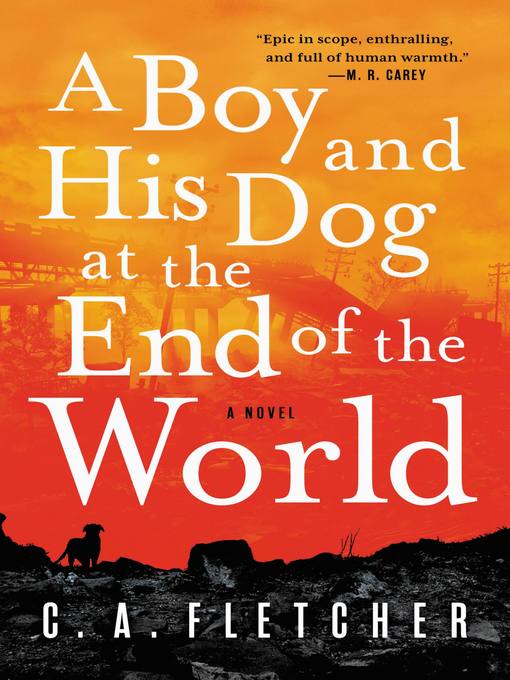 A "suspenseful, atmospheric tale. . .punctured by a gut-punch twist" (Entertainment Weekly), A Boy and His Dog at the End of the World is a story of survival, courage and hope amid the ruins of our...

A "suspenseful, atmospheric tale. . .punctured by a gut-punch twist" (Entertainment Weekly), A Boy and His Dog at the End of the World is a story of survival, courage and hope amid the ruins of our... 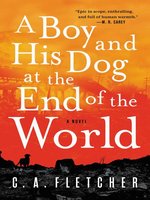 A Boy and His Dog at the End of the World
A Novel
C. A. Fletcher
Privacy Policy
Thank you for your recommendation

A Boy and His Dog at the End of the World
A Novel
C. A. Fletcher

A Boy and His Dog at the End of the World
A Novel
C. A. Fletcher
A portion of your purchase goes to support your digital library.