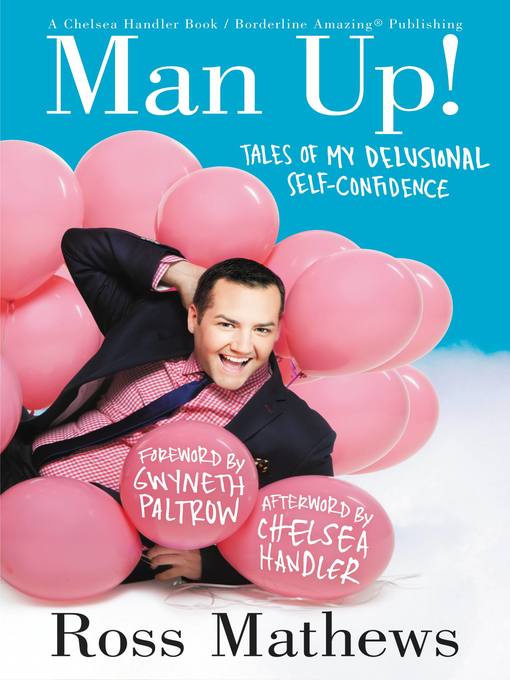 Sample
Man Up!
Tales of My Delusional Self-Confidence

In this hilarious and inspirational memoir, Ross Mathews — best known as "Ross the Intern" from The Tonight Show with Jay Leno — chronicles his life growing up as an atypical kid in a small...

In this hilarious and inspirational memoir, Ross Mathews — best known as "Ross the Intern" from The Tonight Show with Jay Leno — chronicles his life growing up as an atypical kid in a small... 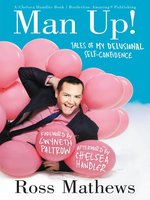 Man Up!
Tales of My Delusional Self-Confidence
Ross Mathews

Man Up!
Tales of My Delusional Self-Confidence
Ross Mathews
A portion of your purchase goes to support your digital library.