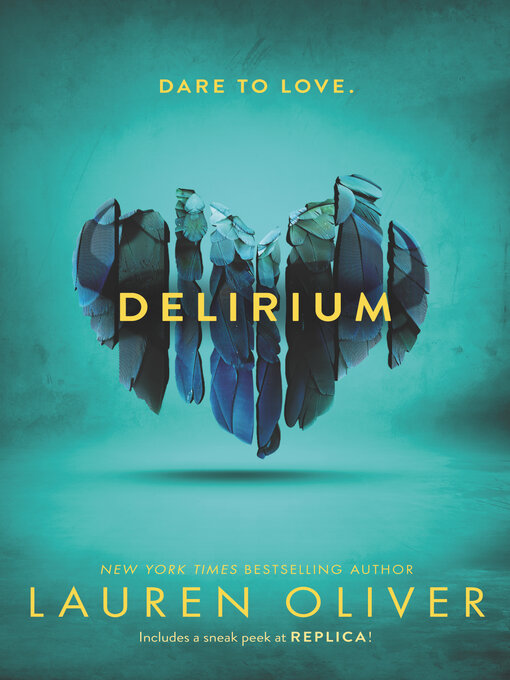 The first book in Lauren Oliver's New York Times bestselling trilogy about forbidden love, revolution, and the power to choose. In an alternate United States, love has been declared a dangerous...

The first book in Lauren Oliver's New York Times bestselling trilogy about forbidden love, revolution, and the power to choose. In an alternate United States, love has been declared a dangerous...