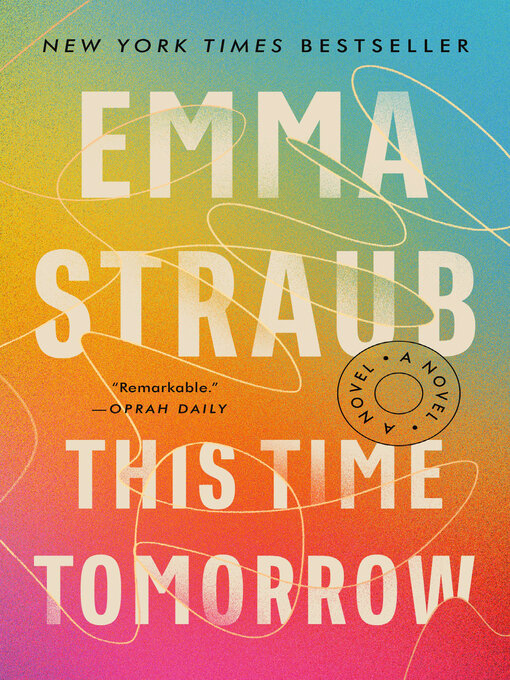 Sample
This Time Tomorrow
A Novel

#1 NATIONAL BESTSELLER“The pages brim with tenderness and an appreciation for what we had and who we were. I could not have loved it more."—Ann Patchett “The kind of book that will...

#1 NATIONAL BESTSELLER“The pages brim with tenderness and an appreciation for what we had and who we were. I could not have loved it more."—Ann Patchett “The kind of book that will... 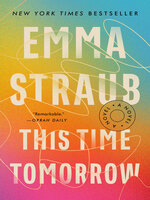 This Time Tomorrow
A Novel
Emma Straub
A portion of your purchase goes to support your digital library.