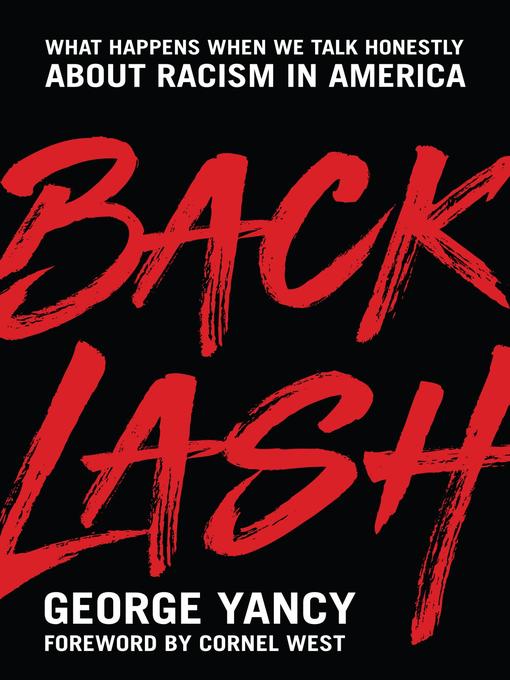 When George Yancy penned a New York Times op-ed entitled "Dear White America" asking white Americans to confront the ways that they benefit from racism, he knew his article would be controversial. But...

When George Yancy penned a New York Times op-ed entitled "Dear White America" asking white Americans to confront the ways that they benefit from racism, he knew his article would be controversial. But... 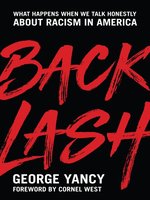 Backlash
What Happens When We Talk Honestly about Racism in America
George Yancy
A portion of your purchase goes to support your digital library.