The Beekeeper of Aleppo 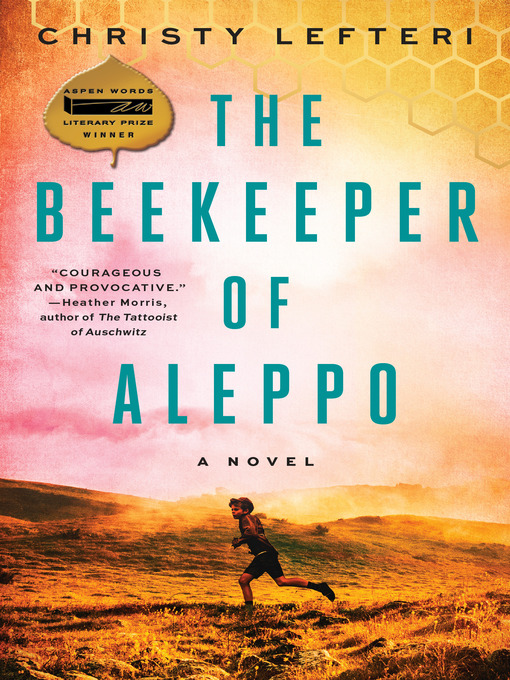 Sample
The Beekeeper of Aleppo
A Novel

This unforgettable novel puts human faces on the Syrian war with the immigrant story of a beekeeper, his wife, and the triumph of spirit when the world becomes unrecognizable. "Courageous and...

This unforgettable novel puts human faces on the Syrian war with the immigrant story of a beekeeper, his wife, and the triumph of spirit when the world becomes unrecognizable. "Courageous and... 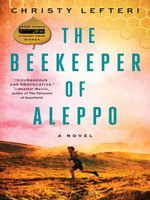 The Beekeeper of Aleppo
A Novel
Christy Lefteri

The Beekeeper of Aleppo
A Novel
Christy Lefteri
A portion of your purchase goes to support your digital library.