Isla and the Happily Ever After 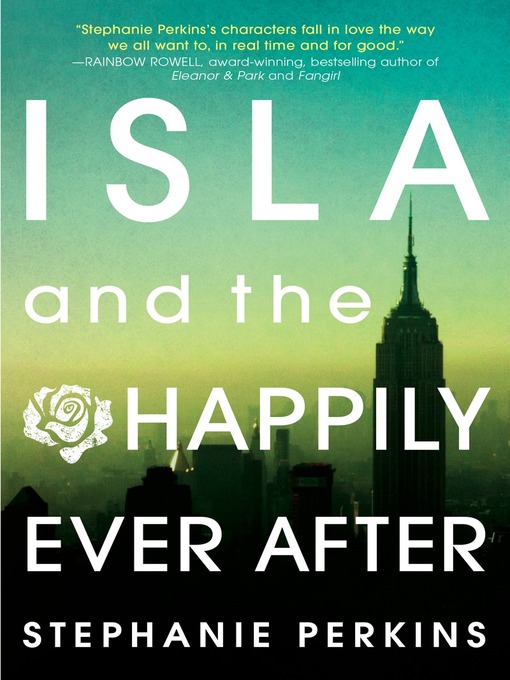 Sample
Isla and the Happily Ever After

“Stephanie Perkins’s characters fall in love the way we all want to, in real time and for good.” —Rainbow Rowell, Award-winning, bestselling author of Eleanor & Park and...

“Stephanie Perkins’s characters fall in love the way we all want to, in real time and for good.” —Rainbow Rowell, Award-winning, bestselling author of Eleanor & Park and... 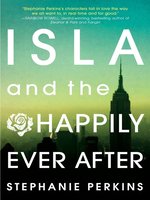 Isla and the Happily Ever After
Stephanie Perkins

Isla and the Happily Ever After
Stephanie Perkins
A portion of your purchase goes to support your digital library.