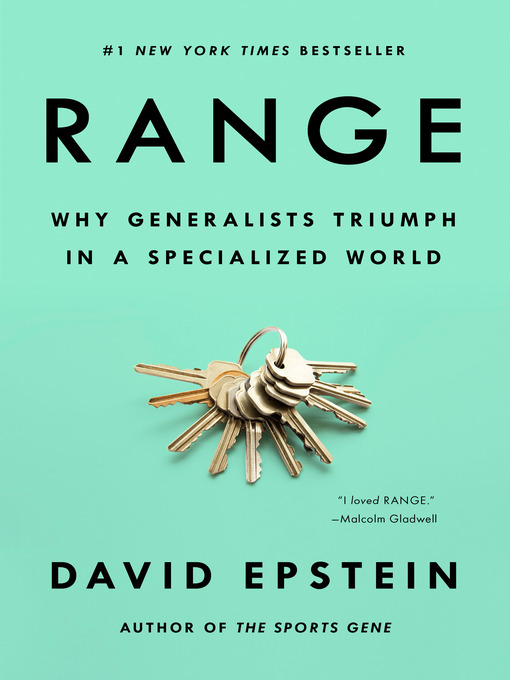 Sample
Range
Why Generalists Triumph in a Specialized World 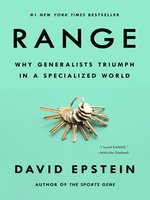 Range
Why Generalists Triumph in a Specialized World
David Epstein

Range
Why Generalists Triumph in a Specialized World
David Epstein
A portion of your purchase goes to support your digital library.