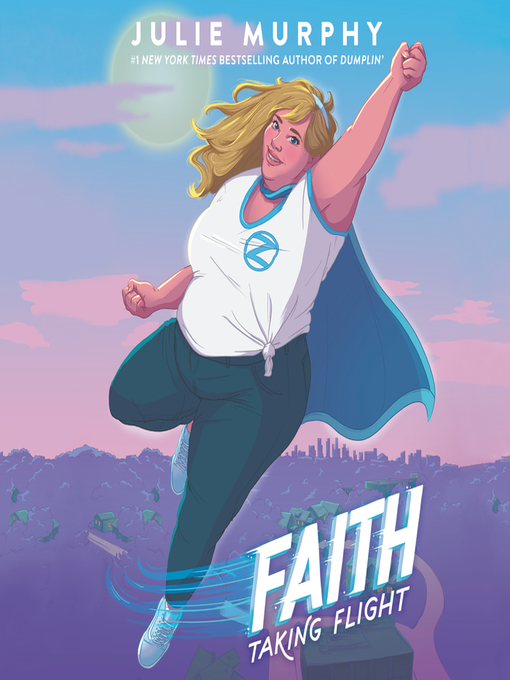 From Julie Murphy, #1 New York Times bestselling author of Dumplin', comes the first in a two-book origin story of Faith, a groundbreaking, plus-sized superhero from the Valiant Entertainment...

From Julie Murphy, #1 New York Times bestselling author of Dumplin', comes the first in a two-book origin story of Faith, a groundbreaking, plus-sized superhero from the Valiant Entertainment... 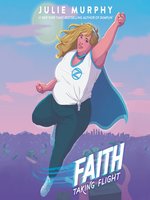 Faith
Taking Flight
Julie Murphy
A portion of your purchase goes to support your digital library.