"You Can Tell Just by Looking" 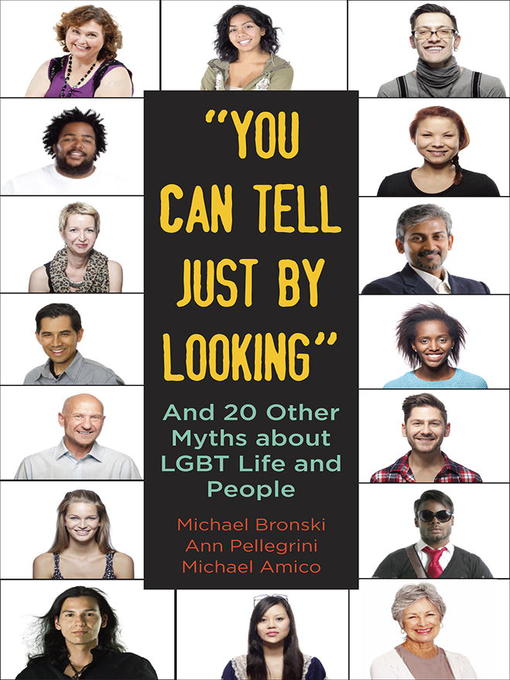 2014 Lambda Literary Award Finalist: LGBT NonfictionBreaks down the most commonly held misconceptions about lesbian, gay, bisexual, and transgender people and their lives In "You Can Tell Just by...

2014 Lambda Literary Award Finalist: LGBT NonfictionBreaks down the most commonly held misconceptions about lesbian, gay, bisexual, and transgender people and their lives In "You Can Tell Just by... 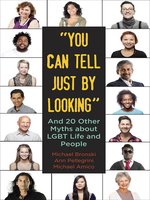 "You Can Tell Just by Looking"
And 20 Other Myths about LGBT Life and People
Michael Bronski
A portion of your purchase goes to support your digital library.