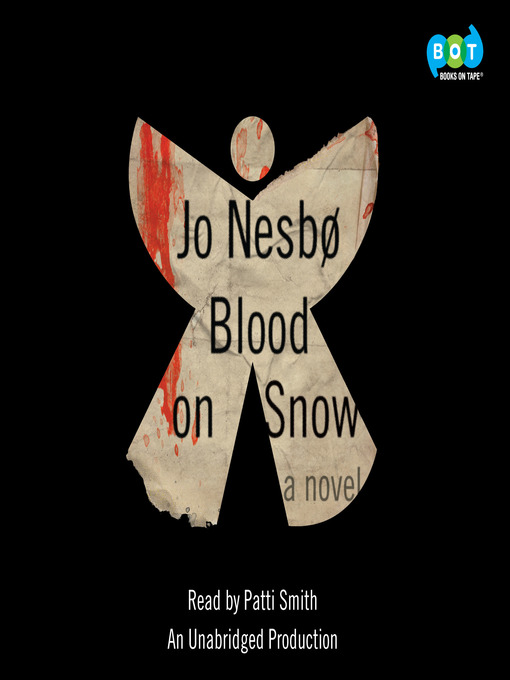 Sample
Blood on Snow
A novel

From the internationally acclaimed author of the Harry Hole novels—a fast, tight, darkly lyrical stand-alone novel that has at its center the perfectly sympathetic antihero: an Oslo contract...

From the internationally acclaimed author of the Harry Hole novels—a fast, tight, darkly lyrical stand-alone novel that has at its center the perfectly sympathetic antihero: an Oslo contract... 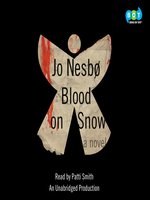 Blood on Snow
A novel
Jo Nesbo
A portion of your purchase goes to support your digital library.