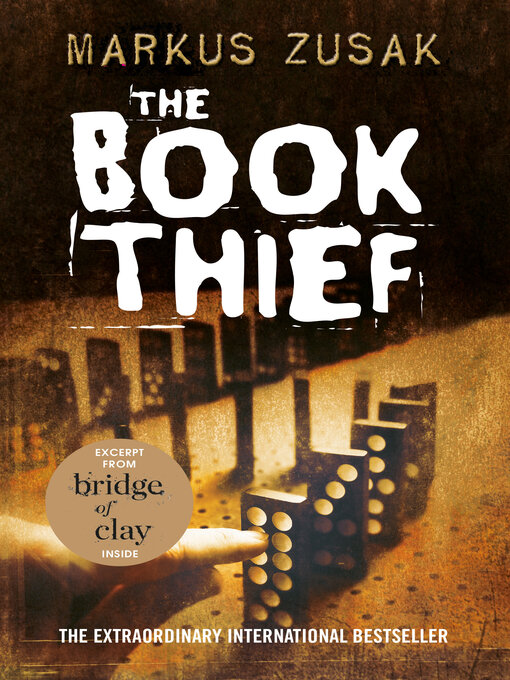 #1 NEW YORK TIMES BESTSELLER • ONE OF TIME MAGAZINE’S 100 BEST YA BOOKS OF ALL TIMEThe extraordinary, beloved novel about the ability of books to feed the soul even in the darkest of...

#1 NEW YORK TIMES BESTSELLER • ONE OF TIME MAGAZINE’S 100 BEST YA BOOKS OF ALL TIMEThe extraordinary, beloved novel about the ability of books to feed the soul even in the darkest of...

The Book Thief
Markus Zusak
A portion of your purchase goes to support your digital library.