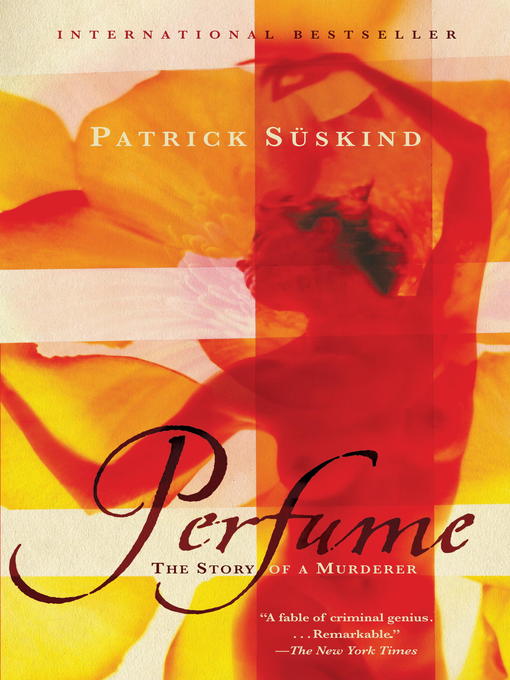 Sample
Perfume
The Story of a Murderer
Vintage International

An acclaimed bestseller and international sensation, Patrick Suskind's classic novel provokes a terrifying examination of what happens when one man's indulgence in his greatest passion—his sense...

An acclaimed bestseller and international sensation, Patrick Suskind's classic novel provokes a terrifying examination of what happens when one man's indulgence in his greatest passion—his sense... 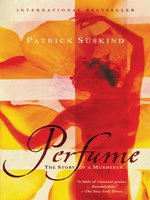 Perfume
The Story of a Murderer
Patrick Suskind

Perfume
The Story of a Murderer
Patrick Suskind
A portion of your purchase goes to support your digital library.