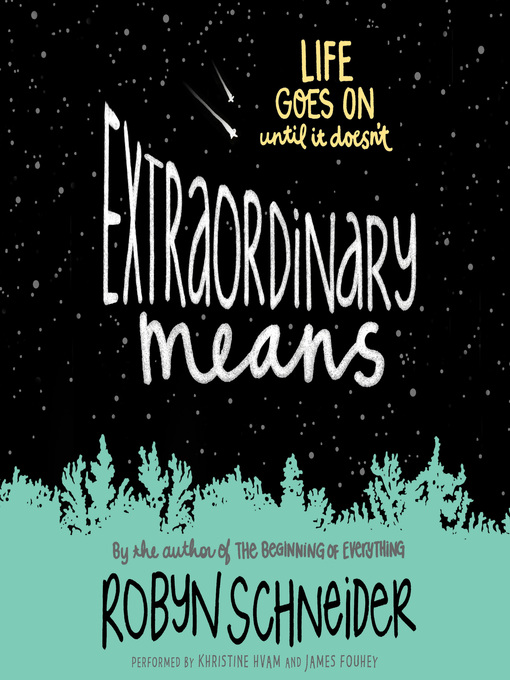 John Green's The Fault in Our Stars meets Rainbow Rowell's Eleanor & Park in this darkly funny novel from the critically acclaimed author of The Beginning of Everything.Up until his diagnosis, Lane...

John Green's The Fault in Our Stars meets Rainbow Rowell's Eleanor & Park in this darkly funny novel from the critically acclaimed author of The Beginning of Everything.Up until his diagnosis, Lane... 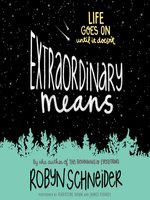 Extraordinary Means
Robyn Schneider
A portion of your purchase goes to support your digital library.