The Last Story of Mina Lee 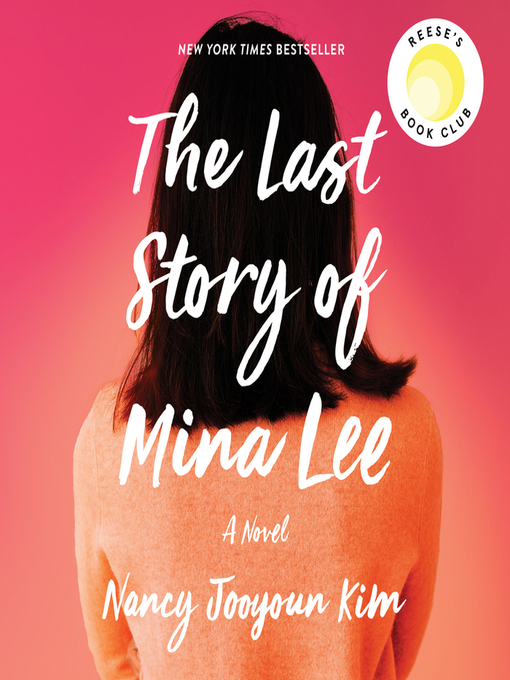 A REESE'S BOOK CLUB PICKINSTANT NEW YORK TIMES BESTSELLERRiveting and unconventional, The Last Story of Mina Lee traces the far-reaching consequences of secrets in the lives of a Korean immigrant...

A REESE'S BOOK CLUB PICKINSTANT NEW YORK TIMES BESTSELLERRiveting and unconventional, The Last Story of Mina Lee traces the far-reaching consequences of secrets in the lives of a Korean immigrant... 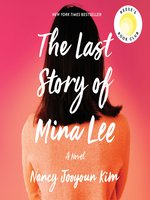 The Last Story of Mina Lee
Nancy Jooyoun Kim
A portion of your purchase goes to support your digital library.