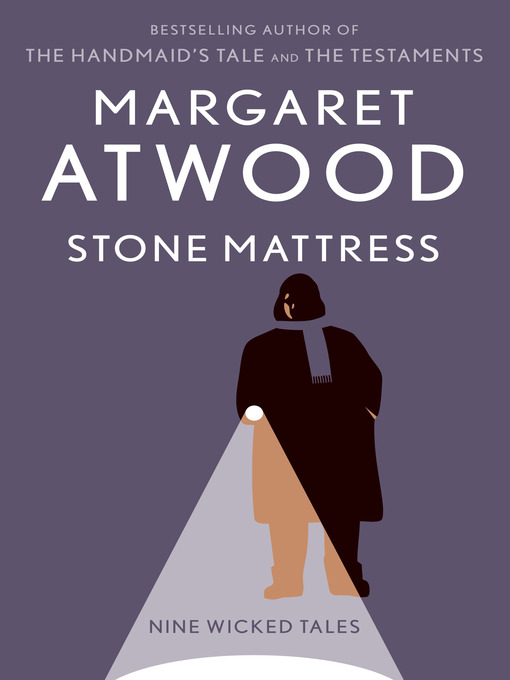 From the #1 New York Times bestselling author of The Handmaid's Tale In this extraordinary collection, Margaret Atwood gives us nine unforgettable tales that reveal the grotesque, delightfully wicked...

From the #1 New York Times bestselling author of The Handmaid's Tale In this extraordinary collection, Margaret Atwood gives us nine unforgettable tales that reveal the grotesque, delightfully wicked... 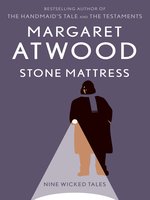