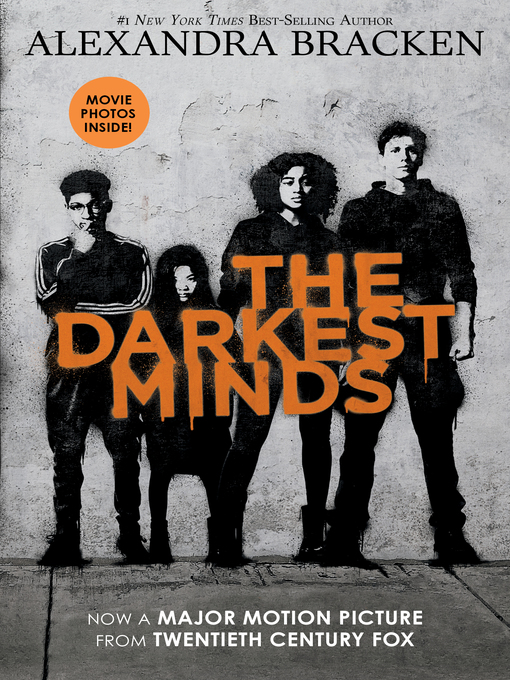 Book one in the blockbuster Darkest Minds series —now with key art from the major motion picture that's hitting theaters September 2018! When Ruby woke up on her tenth birthday, something about her had...

Book one in the blockbuster Darkest Minds series —now with key art from the major motion picture that's hitting theaters September 2018! When Ruby woke up on her tenth birthday, something about her had... 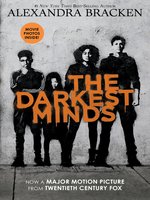