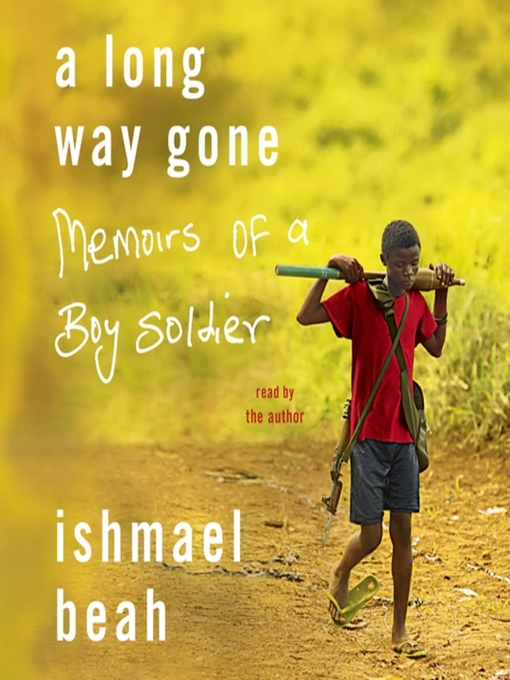 Sample
A Long Way Gone
Memoirs of a Boy Soldier

In A Long Way Gone Ishmael Beah tells a riveting story in his own words: how, at the age of twelve, he fled attacking rebels and wandered a land rendered unrecognizable by violence. By thirteen, he'd...

In A Long Way Gone Ishmael Beah tells a riveting story in his own words: how, at the age of twelve, he fled attacking rebels and wandered a land rendered unrecognizable by violence. By thirteen, he'd... 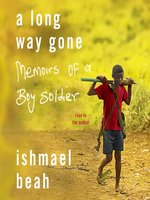 A Long Way Gone
Memoirs of a Boy Soldier
Ishmael Beah
A portion of your purchase goes to support your digital library.