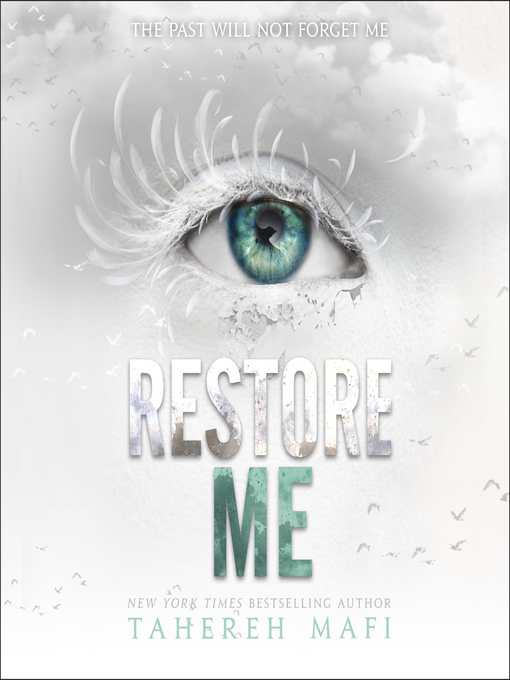 Sample
Restore Me
Shatter Me Series, Book 4
Shatter Me

An instant New York Times bestseller! Juliette and Warner's story continues in the electrifying fourth installment of Tahereh Mafi's bestselling Shatter Me series. The girl with the power to kill with...

An instant New York Times bestseller! Juliette and Warner's story continues in the electrifying fourth installment of Tahereh Mafi's bestselling Shatter Me series. The girl with the power to kill with... 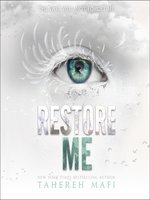 Restore Me
Shatter Me Series, Book 4
Tahereh Mafi
A portion of your purchase goes to support your digital library.