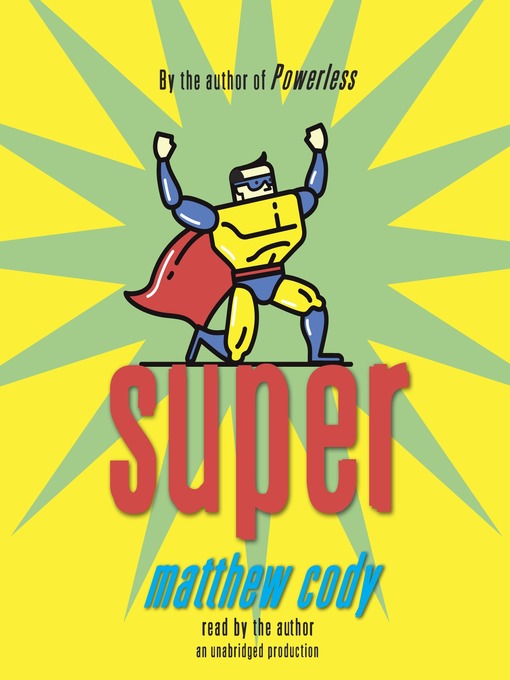 A superpowered sequel to Matthew Cody's popular debut novel, Powerless! Daniel Corrigan is as regular as can be, especially when compared to the Supers: kids in his new hometown with actual powers...

A superpowered sequel to Matthew Cody's popular debut novel, Powerless! Daniel Corrigan is as regular as can be, especially when compared to the Supers: kids in his new hometown with actual powers... 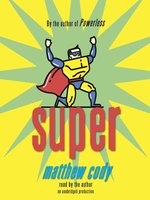