A Sitting in St. James 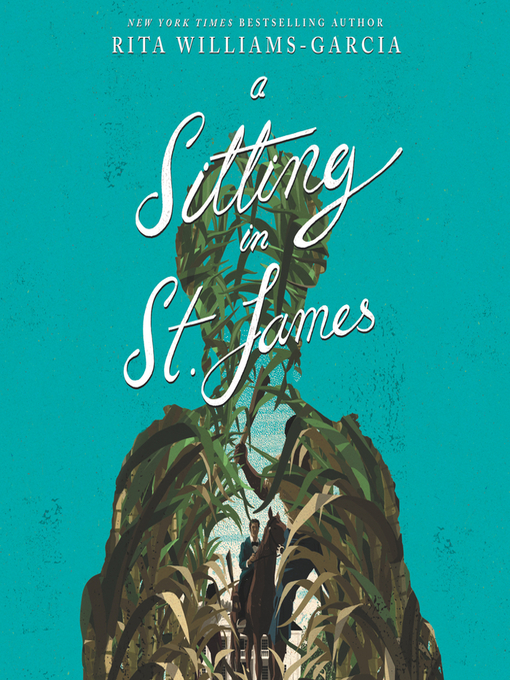 Sample
A Sitting in St. James 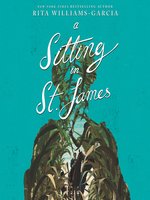 A Sitting in St. James
Rita Williams-Garcia
A portion of your purchase goes to support your digital library.