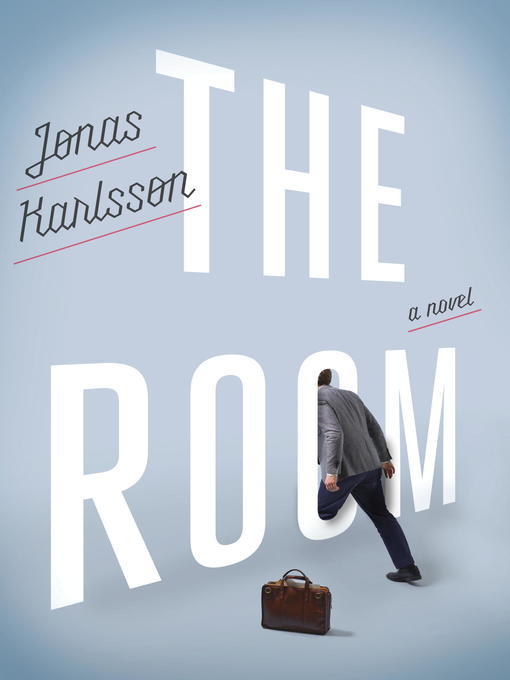 Sample
The Room
A Novel

Funny, clever, surreal, and thought-provoking, this Kafkaesque masterpiece introduces the unforgettable Bjorn, an exceptionally meticulous office worker striving to live life on his own terms. ...

Funny, clever, surreal, and thought-provoking, this Kafkaesque masterpiece introduces the unforgettable Bjorn, an exceptionally meticulous office worker striving to live life on his own terms. ... 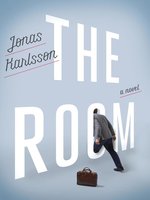 The Room
A Novel
Jonas Karlsson

The Room
A Novel
Jonas Karlsson
A portion of your purchase goes to support your digital library.