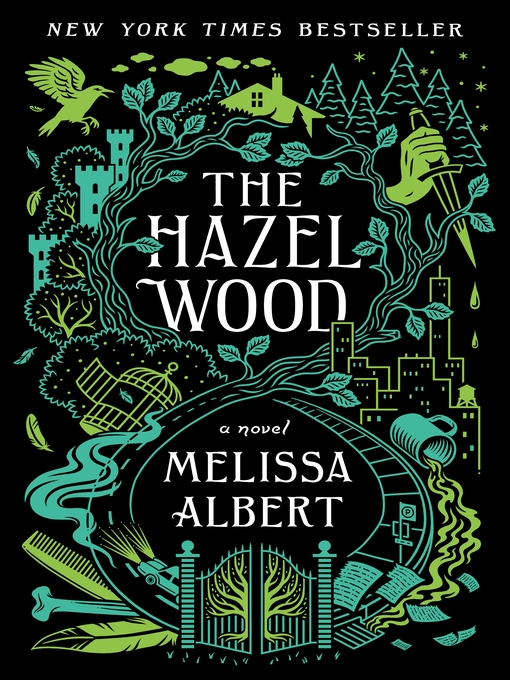 Welcome to Melissa Albert's The Hazel Wood—the fiercely stunning New York Times bestseller everyone is raving about!Seventeen-year-old Alice and her mother have spent most of Alice's life on the...

Welcome to Melissa Albert's The Hazel Wood—the fiercely stunning New York Times bestseller everyone is raving about!Seventeen-year-old Alice and her mother have spent most of Alice's life on the... 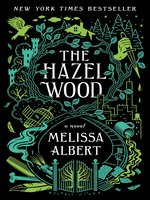 The Hazel Wood
The Hazel Wood Series, Book 1
Melissa Albert
A portion of your purchase goes to support your digital library.