How to Be Less Stupid About Race 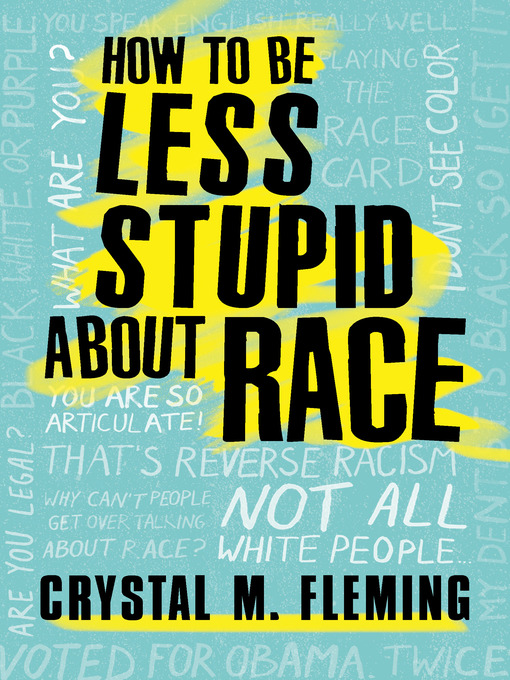 Sample
How to Be Less Stupid About Race
On Racism, White Supremacy, and the Racial Divide

A unique and irreverent take on everything that's wrong with our "national conversation about race"—and what to do about itHow to Be Less Stupid About Race is your essential guide to breaking...

A unique and irreverent take on everything that's wrong with our "national conversation about race"—and what to do about itHow to Be Less Stupid About Race is your essential guide to breaking... 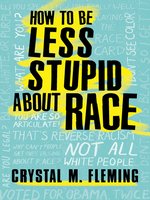 How to Be Less Stupid About Race
On Racism, White Supremacy, and the Racial Divide
Crystal Marie Fleming
Privacy Policy
Thank you for your recommendation

How to Be Less Stupid About Race
On Racism, White Supremacy, and the Racial Divide
Crystal Marie Fleming

How to Be Less Stupid About Race
On Racism, White Supremacy, and the Racial Divide
Crystal Marie Fleming
A portion of your purchase goes to support your digital library.