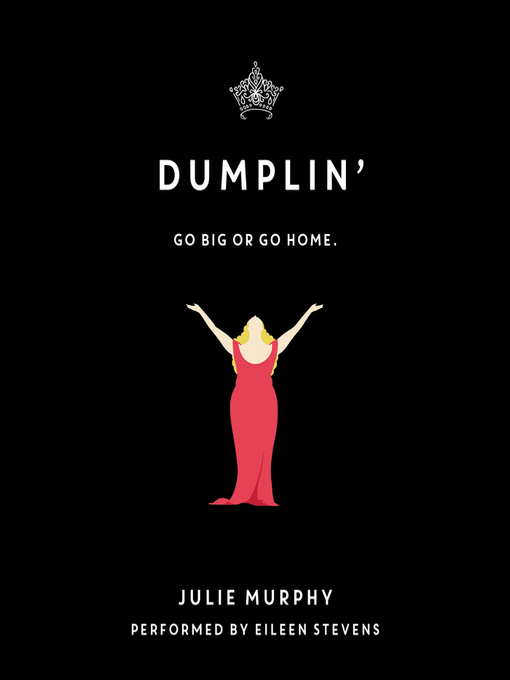 Soon to be a Netflix film—featuring Jennifer Aniston, Danielle Macdonald, and Dove Cameron, as well as a soundtrack from Dolly Parton!The #1 New York Times bestseller and feel-good YA of the...

Soon to be a Netflix film—featuring Jennifer Aniston, Danielle Macdonald, and Dove Cameron, as well as a soundtrack from Dolly Parton!The #1 New York Times bestseller and feel-good YA of the... 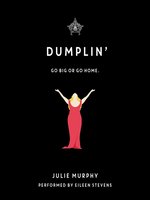 Dumplin'
Julie Murphy
A portion of your purchase goes to support your digital library.