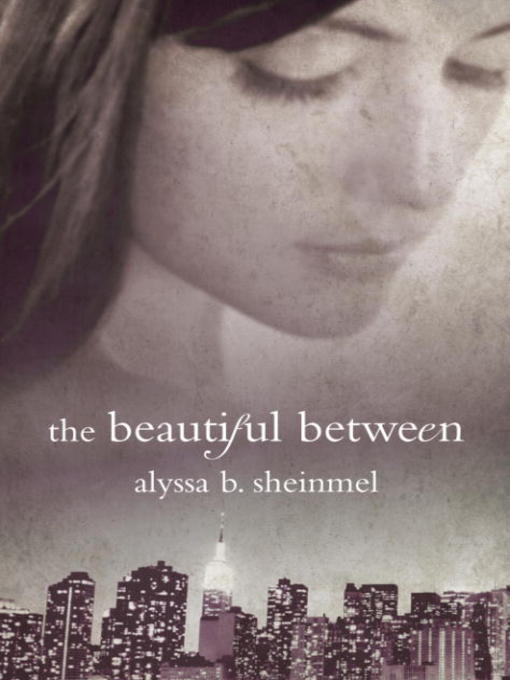 Sample
The Beautiful Between

If high school were a fairy-tale kingdom, Connelly Sternin would be Rapunzel, locked not in a tower by a wicked witch but in a high-rise apartment building by the SATs and college...

If high school were a fairy-tale kingdom, Connelly Sternin would be Rapunzel, locked not in a tower by a wicked witch but in a high-rise apartment building by the SATs and college... 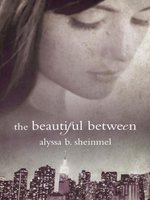 The Beautiful Between
Alyssa Sheinmel

The Beautiful Between
Alyssa Sheinmel
A portion of your purchase goes to support your digital library.