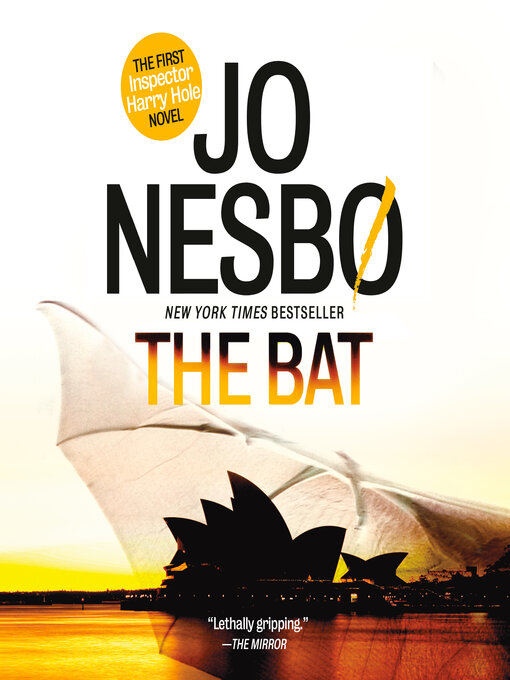 Available in English at last! The first book in the remarkable, bestselling Harry Hole series from Jo Nesbo. Before Harry took on the neo-Nazi gangs of Oslo, before he met Rakel, before The Snowman...

Available in English at last! The first book in the remarkable, bestselling Harry Hole series from Jo Nesbo. Before Harry took on the neo-Nazi gangs of Oslo, before he met Rakel, before The Snowman... 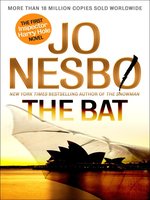 The Bat
The First Inspector Harry Hole Novel
Jo Nesbo
A portion of your purchase goes to support your digital library.