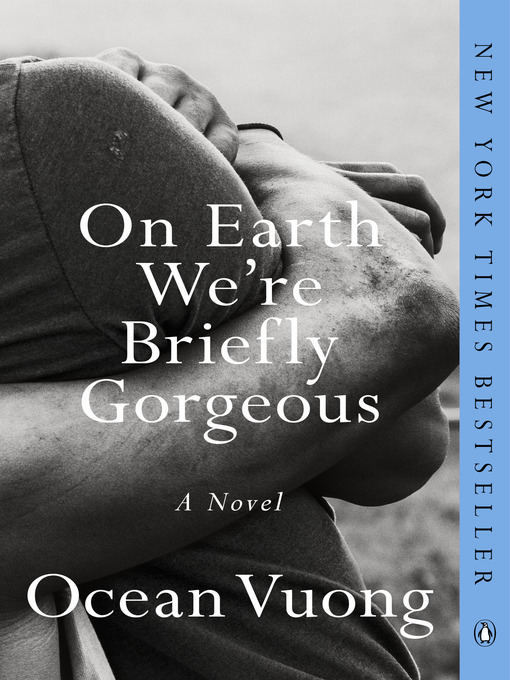 An instant New York Times Bestseller! Longlisted for the 2019 National Book Award for Fiction, the Carnegie Medal in Fiction, the 2019 Aspen Words Literacy Prize, and the PEN/Hemingway Debut Novel...

An instant New York Times Bestseller! Longlisted for the 2019 National Book Award for Fiction, the Carnegie Medal in Fiction, the 2019 Aspen Words Literacy Prize, and the PEN/Hemingway Debut Novel... 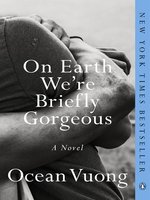 On Earth We're Briefly Gorgeous
A Novel
Ocean Vuong
A portion of your purchase goes to support your digital library.