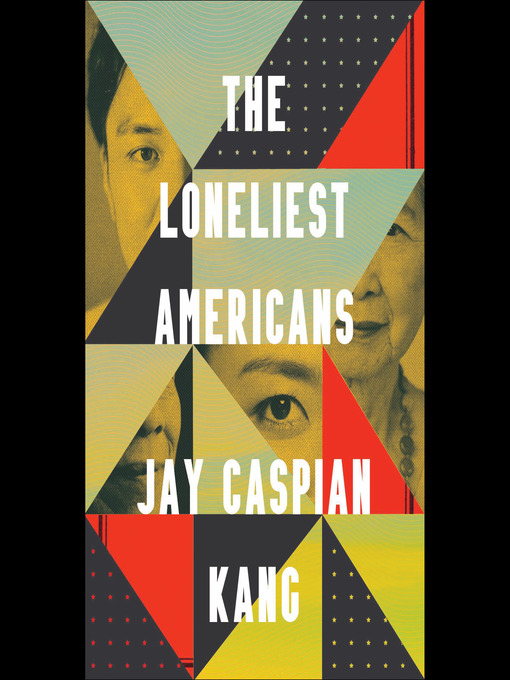 A “provocative and sweeping” (Time) blend of family history and original reportage that explores—and reimagines—Asian American identity in a Black and white...

A “provocative and sweeping” (Time) blend of family history and original reportage that explores—and reimagines—Asian American identity in a Black and white... 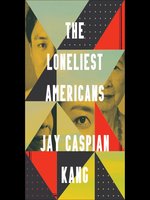 The Loneliest Americans
Jay Caspian Kang
A portion of your purchase goes to support your digital library.